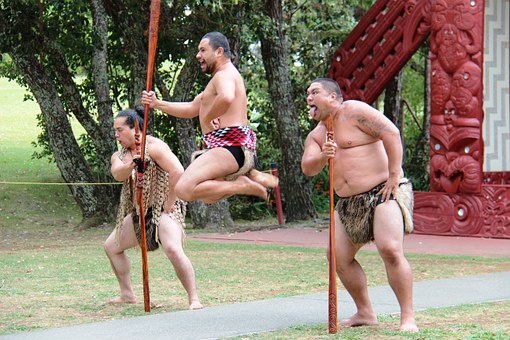 There’s an image that has come to be associated with millennials – that they are changing jobs every couple of years. This is said to look bad on a resume. It portrays a prospective employee as someone who can’t hold down a job or is unable to get along with colleagues; worst still, lacks loyalty and commitment.

However, that stigma is changing, especially as millennials constantly rise in their workplaces and, in the process, learn and advance their careers. In fact, it has been seen that those who stay with the same company for several years tend to see lower pay growth than others who don’t. If we are to go by a Forbes report, staying employed at the same company for over two years on average is going to make you earn less over your lifetime by about 50% or more – an estimate that they claim is conservative. (Click on picture above to read the rest of the article)

There are more studies to prove the same. A recent analysis from financial services company Nomura confirms what you’ve probably always suspected: Switching jobs will probably give you a bigger pay hike than sticking with your current employer. Using the most recent data from the Federal Reserve Bank of Atlanta’s ‘Wage Tracker’ and HR firm ADP’s ‘Workforce Vitality Report ‘, the report found that wage growth was higher for “job switchers” than “job stayers”.

Employees who changed jobs earned about 1% more year-over-year than those who stayed with the same employer. That might not make a huge difference for one year, but it could add up to hundreds of thousands of dollars of lost wages over the course of your career. Job switchers likely experience stronger bargaining power and greater salary increases when more opportunities are available, or they find a new higher-paid role that better matches their talents, according to the report.

Millennials are probably the most highly educated generation in recent times and they are working in the most productive economies. But unfortunately, that doesn’t mean they are getting the pay packages they deserve.

Now, this is where switching jobs comes into play – it could even be one of the best ways to boost your income. As per a Forbes report, staying employed at the same company for over two years on average is going to make you earn less over your lifetime by about 50% or more – an estimate that they claim is conservative. “This is assuming that your career is only going to last 10 years.  The longer you work, the greater the difference will become over your lifetime,” the report said.

Most people tend to rely on annual appraisals if they are staying with one employer for long. But that doesn’t help much. They may see only slight increases to their baseline salaries. While a certain per cent annual raise is the norm, now many employees don’t even see any salary increase. Those who are getting an increment will not be able to keep up with inflation either.

Also, employees who stay in their jobs for a long time are at risk of seeing their earnings stagnate. Job security may have certain benefits, but it can also go hand in hand with stagnation. On the other hand, if they start at a new job, they could get an entirely new baseline that’s in line with their skills and experience. But just remember, when you join a new organisation, find out how it is going to support your professional, personal, and financial growth.

Remember another thing: just because we say job-hopping pays doesn’t mean that you should run out and submit your resignation today. Also, you shouldn’t jump ship so often that employers see you as a flight risk. Look at your current standing; if your position doesn’t offer much in terms of professional or financial growth, then maybe it’s time to look for new opportunities. It is then that you shouldn’t feel guilty about leaving the organisation in pursuit of greener pastures.