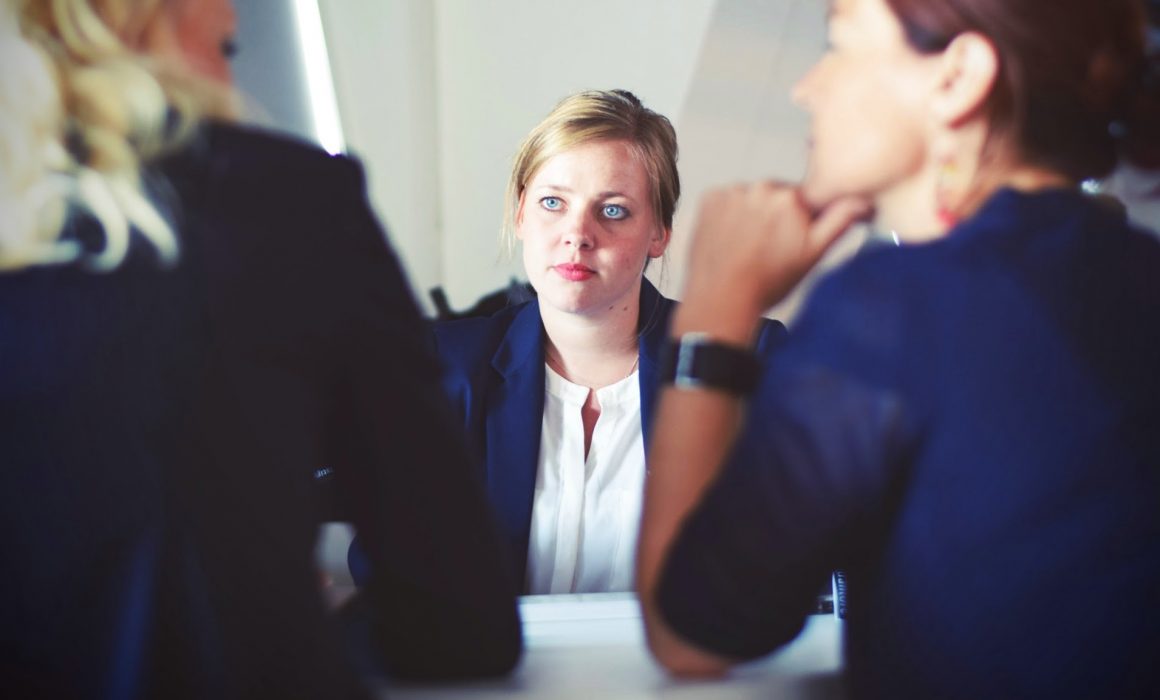 The previous decade has taken its toll on all of us, but maybe on no group more than Baby Boomers and upper half of the Gen-X generation. Although workers in their forties through their sixties tend to be the last to lose their jobs, they’re also the last to be rehired. When they are, they can expect to be paid considerably less than what they had been making previously (upwards of 23% less).

In her The Guardian article, Katie Allen wrote, ”Older workers are worst hit when it comes to long-term unemployment, and experts warn it is a trend that will cost the economy.”[1] In addition, ageism against older workers is not only rampant, it’s blatant. The Atlanta Journal-Constitution’s Michael E. Kanell quoted the Vice President for an Atlanta area technology consulting company as saying, “We’re hiring lots of young, vibrant, hungry, capable analysts.”[2]

You may not even be able to see ads if you’re above a certain age. As Monica Torres writes in Ladders, ProPublica and The New York Times found that dozens of top employers (Amazon, Verizon, Goldman Sachs, UPS, and Facebook to name only a few), are using Facebook, Google, and LinkedIn to create recruitment ads that target only younger job seekers. A HubSpot ad, for example, explicitly aimed at people aged 27 to 40 appeared on Facebook. The limited age range meant that people outside of those ranges would not see the ad on Facebook.[3] (thanks Gerry Lopez)

The Kansas City Star’s, Diane Stafford, stated that one in four members of the U.S. workforce is 55+, but with so many sidelined, “Institutional Memory” (how the business of business is conducted) may not be passed to the next generation. She also quotes a SHRM (Hiring Managers) survey stating some the advantages of hiring older workers as having:[4]

Yet, half the organizations surveyed DO NOT recruit older workers!

It’s your job as a candidate to make known the positives of hiring you versus the potential negatives of hiring someone younger. You should highlight the fact that, as opposed to young candidates, your set of attributes include:

In short, hiring you decreases the Hiring Manager’s chance of making a bad hire. Don’t be afraid to point a few of these distinctions out to your interviewers.

From my new book, HIRED! Every Employment Method